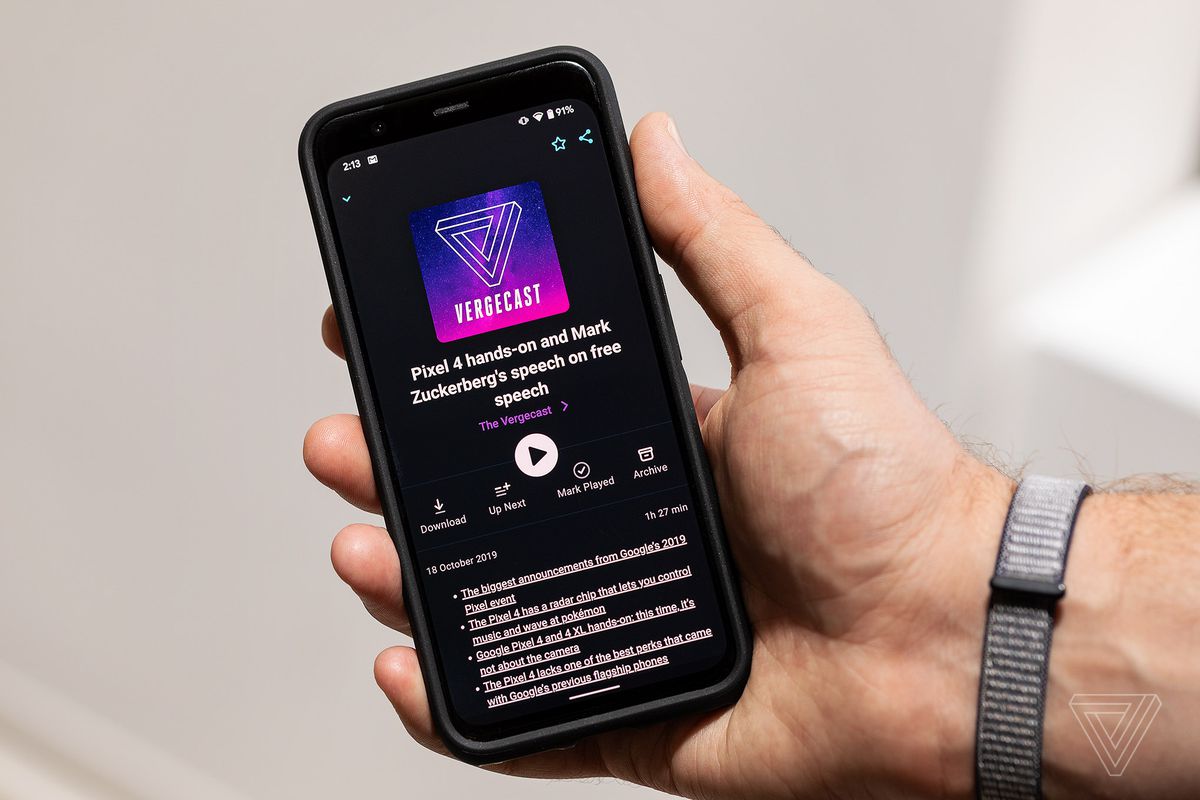 Setting up a new phone is a flurry of entering passwords, transferring contact data, downloading must-have social media apps, and entering even more passwords. Once that’s all done, it’s time to fill your phone with everything else you might need day to day: a smarter weather app, a good email client, and some things to make sure you have plenty to read and listen to. Here are our suggestions for where to start.

We’ve rounded up our favorite and most-used games, apps, and entertainment. Check out our app picks for iPhones, Android phones, PCs and Macs; our favorite mobile games from Apple Arcade and Google Play Pass; and our top choices for gaming PCs, the PS4, Xbox One, Nintendo Switch and VR. We’ve also listed our favorite streaming shows on Disney+, Hulu, ESPN and Netflix, some great sci-fi books, and exciting new podcasts. (Note: pricing was accurate at the time of publishing, but may change.)

After a decade of owning a smartphone, having powerful apps in your pocket doesn’t really feel like a surprise anymore. But Dark Sky still feels a little bit like magic every time it works: it’s a weather app that predicts when it’s going to start and stop raining, down to the minute, and it’s usually pretty darn accurate. Should you make a run for it before the rain starts, or should you wait it out inside for a few minutes because the bad weather is going to pass? Dark Sky lets you know and can keep you from getting wet. The app’s basic features are free, but you’ll have to pay $3 per year to get its detailed rain forecasts. They’re absolutely worth the price.

You’ve probably heard this before, but you should really be using a password manager. I’ll admit: they can be a little bit of a hassle. But once you get into the flow, everything you do online becomes far more secure, and logging in mostly becomes a breeze. Password managers create and store strong unique passwords for every website you use, so if one gets stolen — and large website breaches do occur with some regularity — all of your other accounts remain safe. I’m recommending two apps here: 1Password is my favorite (I’ve been using it for years), but it comes with a monthly fee. LastPass is a perfectly good alternative available for free; I just find it to be a little less pretty to look at.

This should just be the file browsing app that comes built into Android. On the occasions you need to go looking for a file that was saved to some mysterious location on your phone, Files by Google makes it a lot easier to find, with obvious sections for downloads, videos, audio, and other documents. (Android’s built-in Files app has similar options, but they’re more confusing or require more taps to get to.) Files by Google also offers some handy additional features, like an entire tab dedicated to highlighting old files you might want to get rid of to free up space.

Clue is an easy-to-use app for tracking your period, with a clean design and gender-neutral language and iconography. The app’s creator says it doesn’t sell your health data, though it occasionally shares anonymized data with researchers. This year, the app got a pair of notable updates meant to better show patterns in your cycles and highlight irregularities. The app is free to use, but Clue recently began offering an in-app subscription that gives you small perks like product discounts and emailed data reports.

All day long I come across articles I want to read but don’t have the time for. Pocket lets you quickly save those stories for later, so you don’t forget about them, and it downloads them so you can read them offline — perfect if you’re someone who’s frequently on a subway, a plane, or just waiting around somewhere with poor signal. Will I ever finish reading my entire Pocket queue? Absolutely not. But that just means I’ll always have something waiting on my phone when I have some time to kill.

I finally started using a proper to-do list this year, and it’s made keeping track of my work tasks (and home to-dos) so much easier. TickTick isn’t beautiful, but it’s simple and flexible. You can download it on any major platform or use it on the web, and your tasks sync across devices. Adding something is easy, thanks to natural language support (e.g. just type in “Wrap gifts at 8PM on December 24,” and you’re set). While I mostly use TickTick on my Mac, the Android app is what brings it all together, delivering notifications when I ask for them and displaying upcoming deadlines in a highly customizable widget.

For whatever reason, Android doesn’t come with a built-in voice recording app (though some device manufacturers, like Samsung and Google, make their own). If you’re a person who typically records meetings, interviews, or basically anything that involves people talking, Otter is your answer. The app makes it easy to jump into a recording, and once it’s done, it creates an automated transcript of the entire recording (in English only), even attempting to break it down between different speakers. It’s never perfect (and requires you to send your audio to Otter’s servers, something to be aware of for the privacy-conscious), but it’s surprisingly good. For someone like me, who’s perpetually looking for specific things I remember from interviews, Otter is a game changer.

Pocket Casts has long been seen as one of the best — if not the best — podcast app for Android. This year, it got even better: it’s free, with the $4 price tag disappearing in favor of some premium but optional subscription features. The app has a clean interface that puts the focus on podcast art, and there are plenty of fancier features (like cross-device playback syncing, playback speed adjustment, and silence trimming) for those looking for them.

Google’s Gmail app looks a lot better than it did this time last year thanks to a big redesign, but the app still isn’t very good for anyone who has to deal with tons and tons of email every day. If you’re inundated with messages, particularly ones you don’t need to immediately look at, Microsoft’s Outlook can take over. It splits your inbox into two sections — “Focused” and “Other” — automatically hiding anything it suspects is unimportant inside that lesser section. The app can also limit your notifications to just the emails it deems important enough to hit your main inbox, a major relief for anyone overwhelmed with notifications. The filtering can sometimes get things wrong, though I’ve found it errs on the side of showing too many emails, rather than having you miss something you need to see. It’s the only thing that lets me keep my work email on my phone in a healthy way.