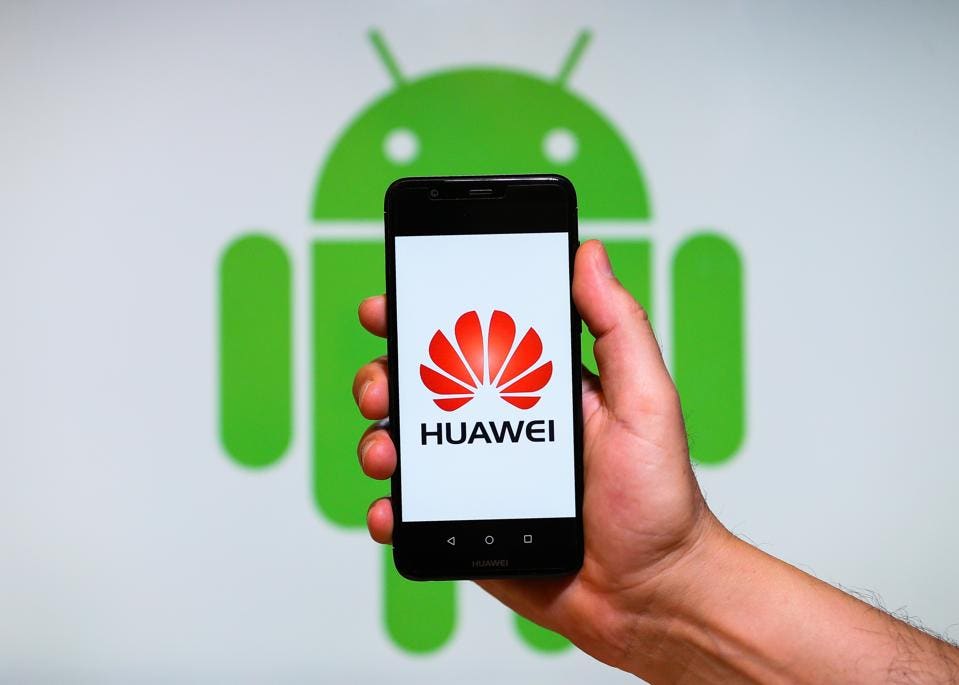 A week ago, I suggested that all the media coverage of the forthcoming Huawei replacement OS for smartphones was a PR smokescreen, that the in-house OS was not imminent, it was not faster than Android, it was not even designed for smartphones. This was made clear in statements from Huawei company chairman Liang Hua on June 12, and from Huawei CEO Ren Zhengfei a few days before that.

The news was there, in an interview the company’s CEO had given to a French publication that was published behind a paywall. Ren toldFrance’s Le Point that “HongMeng is not designed for phones as everyone thinks. We didn’t develop the OS to replace Google—and if Google does withdraw its OS, we will need to start building an ecosystem because we don’t have a clear plan yet.”

Now the Shenzhen giant has finally confirmed that to be the case—publicly and unambiguously. According to Chinese state media, “Huawei board member and senior Vice President Catherine Chen said in Brussels on Thursday (July 18) that the company’s HongMeng operating system is not for smartphones and the company intends to continue to use Google’s Android operating system for its smartphones.”

HongMeng speculation was kicked off by Richard Yu—CEO of Huawei’s consumer business—in May. Yu claimed that a new OS “would be available in the fall of this year and at the latest next spring,” that it “had been in the works since 2012, that it would be “compatible with all Android applications and web applications,” and that “performance would be improved by more than 60%.”

None of that was true, at least not for smartphones.

According to Xinhua, Chen was “unequivocal” in briefing the media this week that HongMeng was never intended for smartphones—she said it is “for industrial use,” adding that “while an operating system for smartphones usually contains dozens of millions of lines of codes, Hongmeng contains much fewer—hundreds of thousands. HongMeng system also has extremely low latency compared with smartphone operating systems.”

She told the media that Huawei “intends to continue using Android.”

As I said when I originally reported this a week ago—it has now been more widely covered, Huawei has been relying on a blacklist backtrack from the U.S., on the restrictions being lifted from the consumer business, on access to Google and Facebook and ARM and Intel and others remaining in place.

So how to read the HongMeng debacle? Good intentions unmatched by reality? A PR smokescreen to buy time? Leverage in the game of chess being played out with Washington—back down or we go our own way, with all those “splinternet” implications?

The clear issue for Huawei, though, will come if there is a further change of direction from the U.S. The HongMeng PR campaign was intended to shore up consumer confidence in the brand, and it worked to an extent. If Android is yanked away once again, it is unlikely that the telecoms giant can repeat the trick.

Just a few days ago, Huawei registered the name “Harmony” for a mobile operating system in Europe.

Related tags : Huawei Admits It Never Had A HongMeng Plan-B For Android It Always Needed Trump