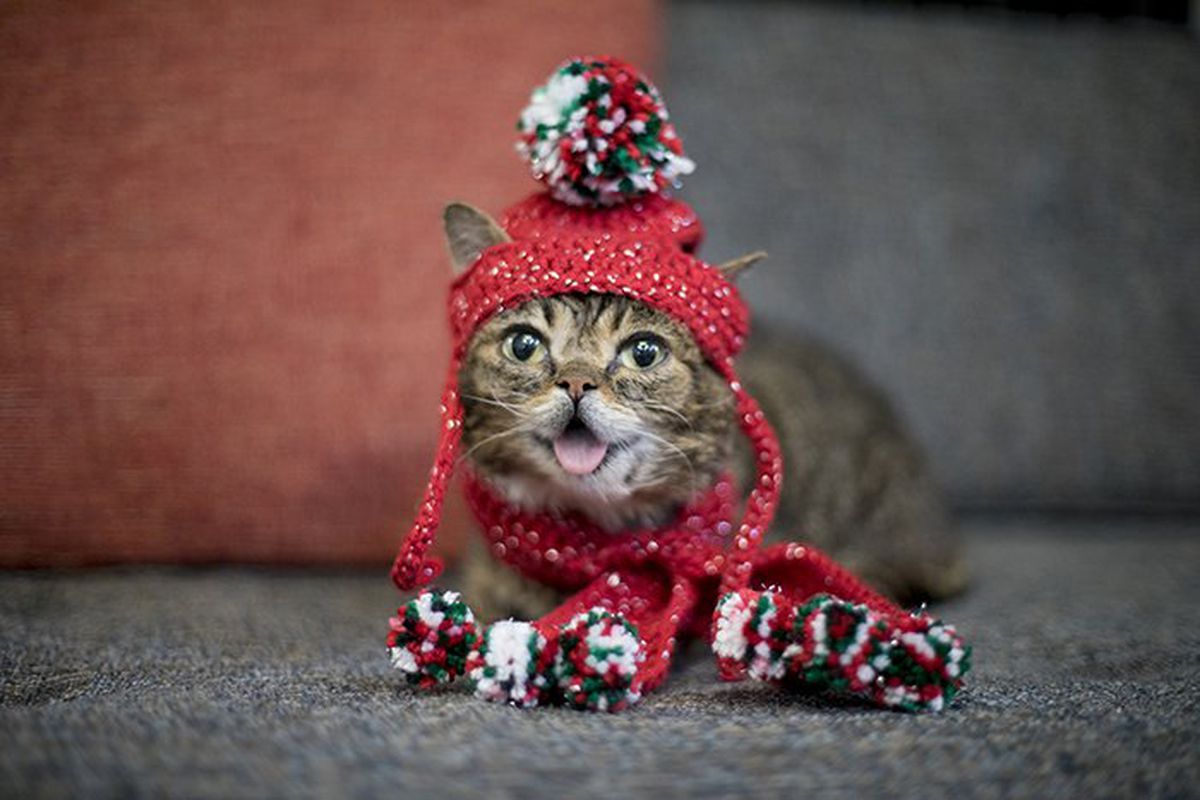 Lil Bub, the internet celebrity cat who brought joy to millions of fans, has died. Her owner, Mike Bridavsky, announced her death on social media today in a post celebrating her life and influence on animal welfare and research for special needs pets. She passed peacefully in her sleep, at eight years old.

Born as the runt of her litter with a form of feline dwarfism, Lil Bub’s genetic mutations gave her the unique features of looking like a permanent kitten, and a toothless jaw that left her tongue adorably hanging out. She’s been the subject of a genetic research campaign to better understand gene mutations, and helped raise over $700,000 for animals in need through partnerships with organizations like the ASPCA.

Perhaps one of the most internet famous cats to ever live, Lil Bub was among one of the first wave of viral celebrity pets in the early 2010s, alongside pals like Grumpy Cat and Keyboard Cat. Among her many media appearances, she’s also been the subject of a Vice Media-produced documentary called Lil Bub & Friendz, which takes a deeper look at internet cat fandom.

Lil Bub has even dabbled in a music career, appearing in a track alongside Snoop Dogg on Meow the Jewels, a cat-sound remix album of Run the Jewels 2, and released her own album called Science & Magic: A Soundtrack to the Universe, which Andrew W.K. gave a glowing endorsement.

Lil Bub brought joy to the internet from the moment she was born, when the first photo of her at two months old was posted on Tumblr. Shortly after, she made the front page of Reddit, and she became so popular that owner Mike Bridavsky began selling merch like plushies, T-shirts, and calendars with her face on them. Bridavsky says he’s donated the bulk of the proceeds to animal rescue groups and adoption centers. In his parting message to Lil Bub, Bridavsky writes, “I am forever honored and humbled that you chose me as your caretaker. Please visit all of us in our dreams often. GOOD JOB BUB.”