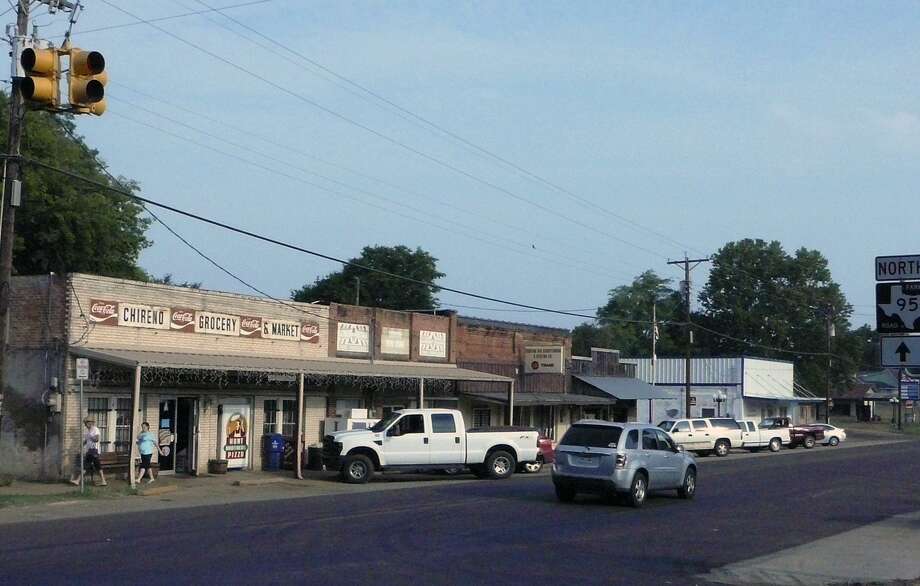 America wasn’t connected by highways in the first half of the 1900s, which wasn’t terrible since many American families didn’t have access to a car.

Then, in 1956, President Eisenhower signed the Interstate Highway Act and changed America.

Americans could travel long distances without a train. Communities flourished based on the reliability of highways; restaurants, gas stations and motels along the new thoroughfares made money. Previously hard-to-get goods and services became available in the time it took a truck to make a trip, an endeavor made safer and more predictable. The family car, which became a necessity rather than a luxury, made tourism and the fast-food industry lucrative.

But small towns, bypassed by the highway system, were forgotten. While some places in America got broadcast network affiliates, shopping malls, hospitals and universities, others got left behind. Some areas struggled to get service calls on their phones or even electricity connections. The highways that had transformed America sparked progress but created a system of haves and have-nots based on who had access to a nearby exit ramp and who was still getting around on narrow streets or dusty roads.

Such is the case today with the internet.

Last week, San Antonio Express-News reporter Marina Starleaf Riker reported that, according to the Federal Reserve, roughly 1 in 4 households in San Antonio don’t have an internet subscription. That’s a lot of residents of the Alamo City who can’t apply for jobs online or log on to online educational resources such as Google classroom.

On a wider scale, Texas Public Radio reported that 1.8 million Texans lack broadband internet access, and most of those live in rural Texas. That means that in places where there are more ranches and rabbits than public property and people, it’s difficult to connect broadband fiber-optic cable to serve everyone across the Lone Star State.

Broadband service is a lot like those interstates that connected the nation; it connects us to the world. It is important on a local level because parents can communicate with teachers and principals, as well as school districts. Applications can be filled out and filed without anybody having to pay for a tank of gas or ask for a day off to run the errand.

But its also important on a much larger scale because it allows every voter to log on to a candidate’s web page and find out what that candidate is all about — or at least what he or she says they’re all about. It allows patients to read about the risks and side effects of prescription medications, as well as to tap the brains of medical professionals everywhere. It allows everyone to tap into the hive mind to fix a door handle on a freezer or fix a problem on a Notebook regarding a error message. It gives consumers of social media plenty of time to figure out the difference between a real issue that has gone viral or a bot programmed to cause trouble.

This isn’t about kitten videos, liking on social media or playing games. The internet has become part of our social fabric, and being a have-not can really, really hurt people.

Fortunately, state legislators are pushing to make changes. Last week, Senate Bill 14 was passed enabling companies to announce their intent to deliver broadband through areas that were hard to connect. House Bill 2423 aims to create a broadband office, a much-needed cyber advocate.

On a national level, the Digital Equity Act of 2019 was filed last month with the aim to lessen the digital divide. The legislation aims to create two federal grant programs to help Americans not only have broadband access but also have access to the equipment and skill set needed to use it. The idea is to make sure that people aren’t left behind just because they don’t already have the internet or the know-how to safely use it.

We have a long way to go. Still, we can’t afford to be left behind, and the quickest way to get there is to get on the road right now.

Related tags : a communities for highways Internet is Like necessity